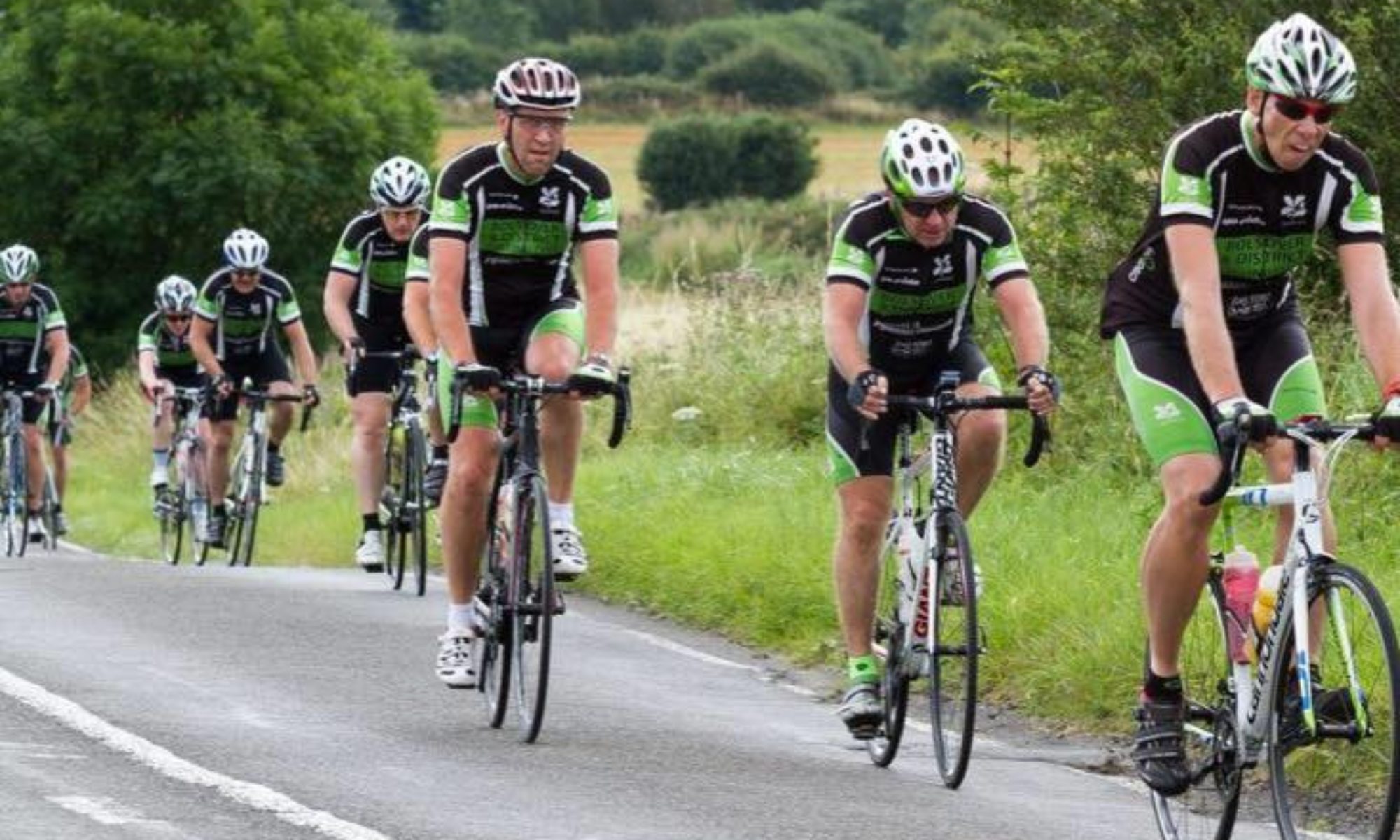 The route is mainly flat, but just ask any of our members and they all know that whichever way you leave Bolsover there’s always a climb involved on the way back! Leaving the start venue we elevate slightly to  Bolsover and then from there it’s not too long before you are in the beautiful surroundings of Clumber Park. From there you’ll head towards Retford, Clarborough, Mattersey, Styrrup, and then start on the return to Stanfree via Firbeck, Anston, Kiveton and Clowne. All this takes place mainly on quiet roads.

The feedback on the route from the inaugural event last year was only positive.  We’re sure that once you’ve ridden it a first time you’ll be hooked.